Health for the Professional Woman

If you are starting out in your autoimmune healing journey, or you are confused and overwhelmed by the interwebs interpretation of autoimmune disease then you are in the right place! Check out the summary below, and the actionable items at the end of the post!

The fatigue of autoimmune disease may in fact be like no other fatigue out there! If you are here, and either have an autoimmune disease or believe that you might, then I do not need to tell you how complex the medical literature is on this subject! Your search for answers has likely taken you into the depths of google, rummaging through blog posts, papers and books, trying to find information that will provide you with relief from your symptoms. You probably have also left this search feeling more confused and vulnerable then when you started!  I hope to be able to provide some of that information, but first it is important to understand what is going on with your body!

You are not alone!

Autoimmune disease is said to affect approximately 2 million Canadians, although I do not think that number is an accurate reflection of those living with the disease. I believe there are a large number of undiagnosed people silently suffering. What is important to consider as well is that women are especially susceptible to autoimmune processes, with approximately 80% of cases occurring in women.

The first order of business is to define the difference between autoimmunity and autoimmune disease. Although these words get used interchangeably there is a significant distinction. Autoimmunity is the process in which your immune system confuses self (your cells) with non-self (bacteria, parasites, viruses, fungi etc) and creates antibodies against your own tissues. This happens in everyone, but not everyone gets an autoimmune disease. That is thanks to a gland called the thymus gland, our bone marrow, and a specific arm of our immune systems (T regulatory cells, Th3 and Tr1 cells) that work together to suppress immune cells looking to attack self-proteins. Now we don’t fully know why this system breaks down, it likely has to do with the processes listed below, but we do know that when it does, autoimmune disease can result.

Autoimmune disease is a progression from physiological autoimmune processes into pathological damage to our own tissues. This is where we start to see abnormal functioning of a tissue, then a system issue, and finally we will see symptoms and abnormal lab values. This attack can happen to any tissue in the body, and when an autoimmune disease starts in one tissue it is also likely to affect another if not treated.

In order to fully breakdown autoimmune disease I would need to write a whole book, and there are many out there, but these are some of the main areas that I explore when treating a patient with autoimmune disease. We will look at individual triggers, genetic predisposition and what could be the root causes of your dysfunction.

What each and every person can do to take control of their health is to work on four critical areas.

In order to take the next big step in your healing journey most people need to explore each of the following areas. 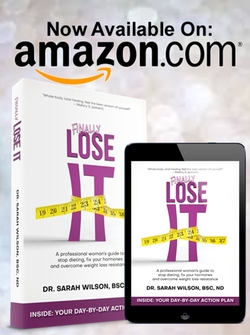 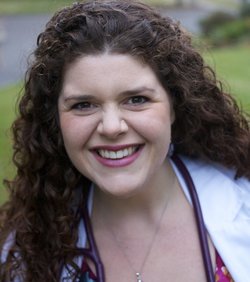 Sarah has tried it all on her journey to overcome her own health issues, naturally. This experience, along with her training in Naturopathic Medicine, now allow her to guide women through their struggles with digestive, hormonal and energy issues.

She is on a mission to share SIMPLE & ACTIONABLE advice so that you can find health, just a little bit easier. 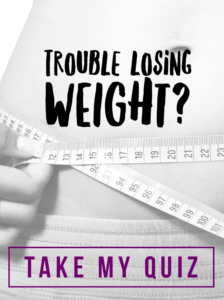